Paula P’Cay was born in Romania and came to West- Germany at the age of 3.

She started singing at the age of 5 and had a 10 year music & voice education in modern Jazz & soul  and classic guitar.

When Paula P’Cay was 18, she went to Berlin, where she met many Dj’s, producers, clubowners, musicians and singers during the time of the uprising House & Techno time. Her professional musical carreer startet in 1991.

Since then she recorded over 400  and released alot of them on little labels, she always rejected to work with big mainstream ( system)labels !

( some covers but mostly lyrics by Paula P’Cay) songs with many international producers ( mainly house- music productions), she made over 800 international live- performances & concerts, she is travelling a lot around the world and her biggest Fan Community is in Russia, Germany and Poland.

She toured over 18 years through Russia and gave nearly in every big russian city a concert.

She toured also through Cjina & Taiwan and perfprmed even a song in chinese!

Her biggest commercial success was the Love Parade Anthem in 1999 „ Music is the key“ with Dr. Motte and Westbam, where she performed in front of 1,5 million people live!

And the Christopher Street Parade Anthem 2002 „Free your mind“with Dj Divinity, where she performed in front of 800.00 people live!

Minimum once a year she is performing live for Charity events like for homeless children, handicapped people, Aids, People with cancer, human rights, freedom rights…..

Her Diva -like appearance on stage, and her strong, sound -and soulful voice fits fabulously with Dance,House,Electronic and Soul beats . Music is her life, and she transports the strong feeling of love and Happiness to the people,and let the audience , forget about their sorrows and problems for the period of her live- show.

She’s been singing in the best House -music Clubs around the world like ,Pacha,Ministry of Sound, Electric Kingdom, Soho Rooms….. the story continues….

Since 2016 she started to write & sing german songs and gained tousands of new fans in the german speaking countries
You can listen to: https://www.youtube.com/playlist?list=PLSjd5QVWKq-q6NcxWbuzEuJXeX2xBxR5C 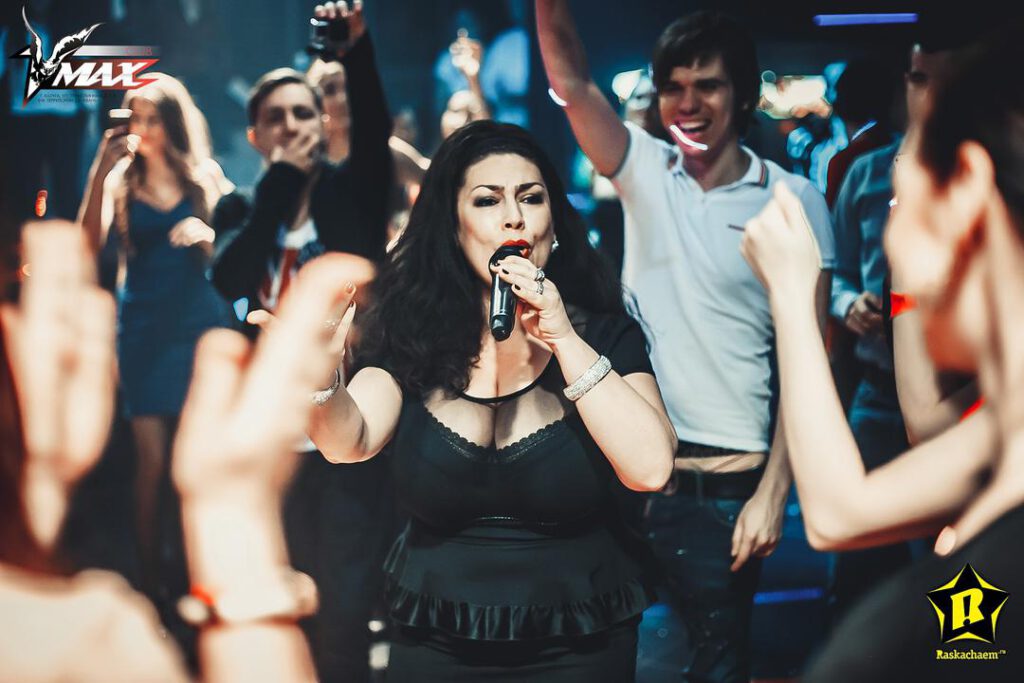 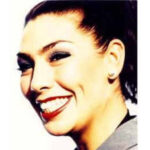 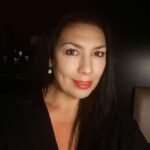 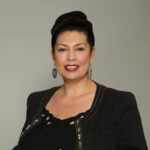 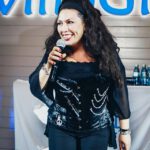 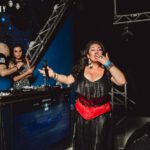 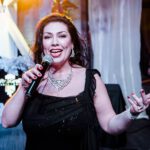 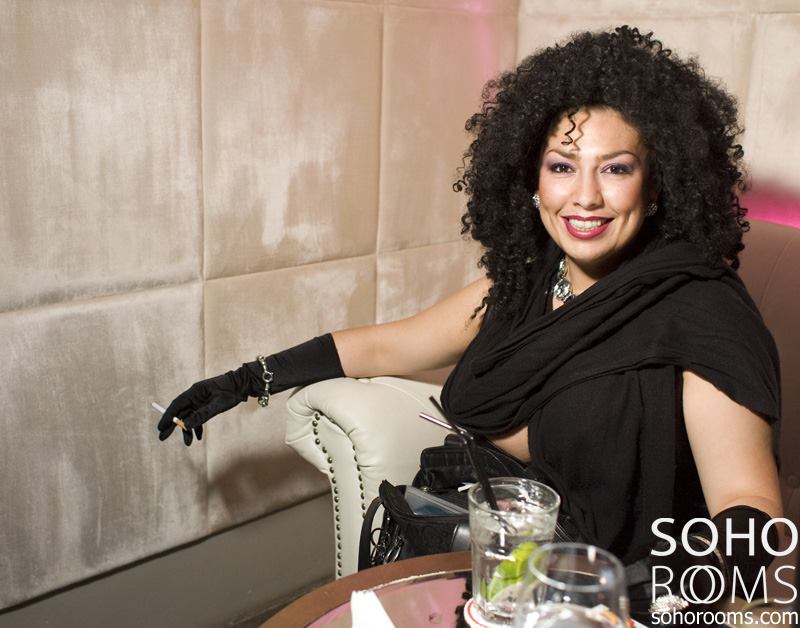 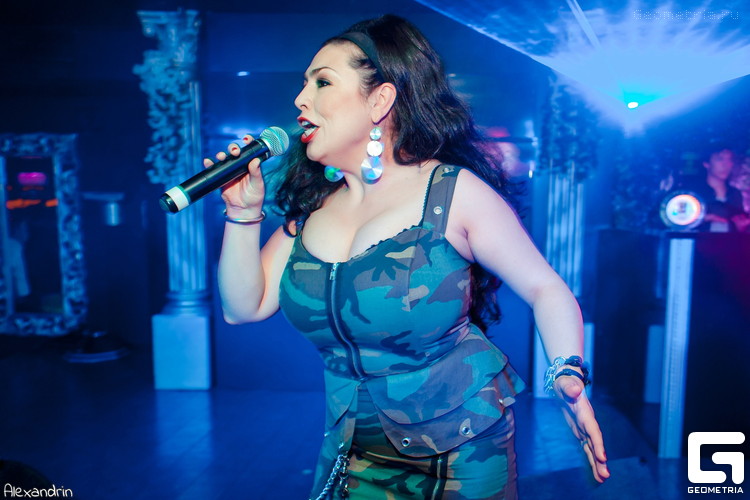 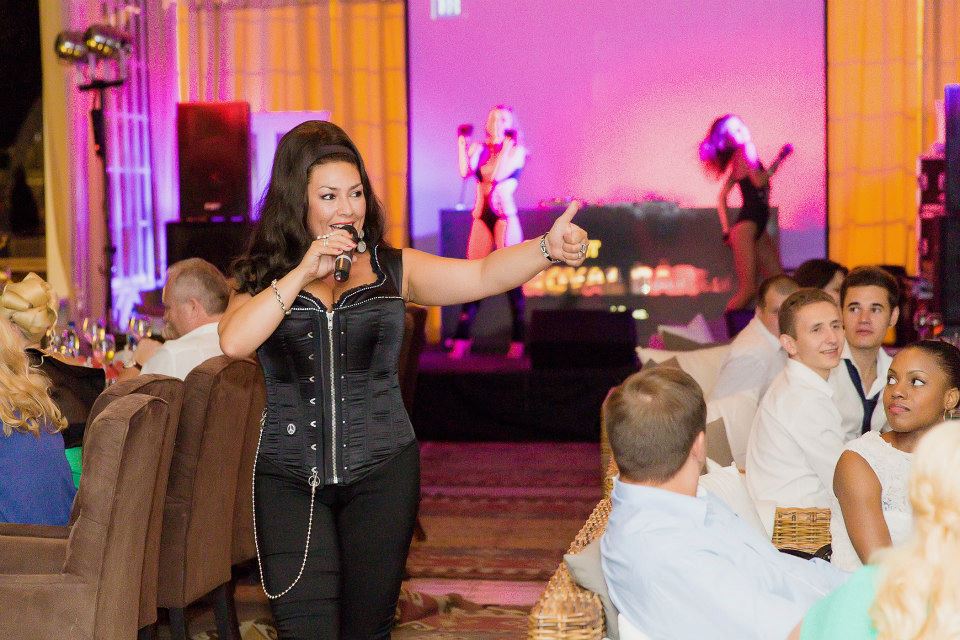